The topic of sexual reproductive rights is one thing that will show you it really is a man’s world. For as long as we can remember power has been given to a handful of men, whatever the jurisprudence, to sit around and decide the fate of a woman’s body. Not only her body but a fetus she could possibly be carrying in her body. So even though men are completely incapable of bearing life, they have taken it upon themselves to regulate bodily decisions that are not likely to affect them in any manner. 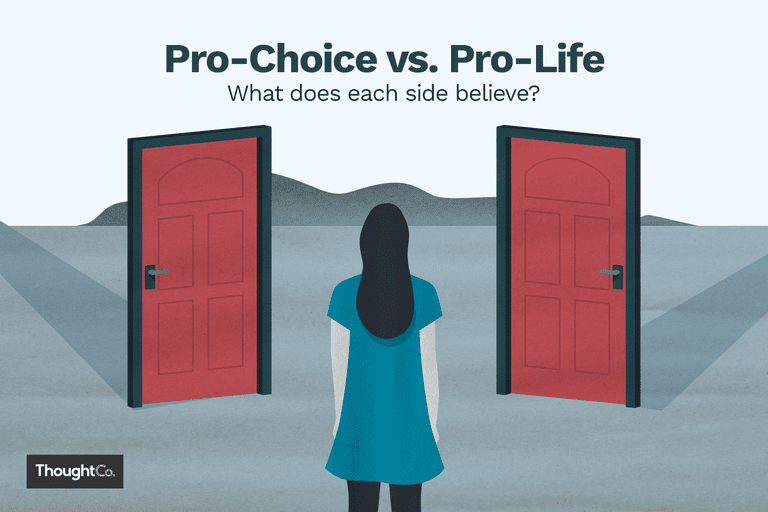 The Pro-Life vs Pro-Choice Debate

The first issue is the ‘Pro Life v Pro Choice’. I have no qualm with the use of the word choice. Because that is exactly what women deserve. A chance, after centuries of marginalization and micro management on every aspect, to choose whether they are ready for the trauma that is pregnancy and the life-long commitment that is parenthood. The use of the word life however; it is almost as though any alternative choice means you are anti-life. A phrase that, in my opinion, was strategically used to trigger guilt in women for whatever choice they make regarding their sexual reproductive rights.
It is most curious to me that third, fourth, Fifth parties/institutions advocate against the free agency that is choice, and yet were one to bring a child into the world that was not able to be cared for, there is no aid financially or mentally into the well being of this child. So it really brings the question about “If you are not invested, if you have no interest, empathy and absolutely nothing to contribute towards the affected body or life, how could you possibly know what’s best?”
I will not delve into the religious arguments because I find those moot in advancing academic arguments. The crux of Pro Life v Pro Choice is that women have long been told their first purpose is to pro create and their second is to abide by the masculine order of things. So here we are, in 2018, women have realized they are capable of more than Pro creation and the master has lost control of his slave. It’s slightly extremist and kind of a conspiracy theory, but most conservative thinking seems like backlash against the evolution of the oppressed or ‘the lesser’. Imagine you arrive home one day and your puppy no longer wants to be dog. I might not advance an agenda that seeks to undermine and systematically harm all dogs for all eternity, but I would certainly be pissed.
Before 1977, abortion in Zimbabwe (then Rhodesia) was governed by the British 1861 Offences Against the Person Act and Roman-Dutch common law, which permitted abortion only to save the life of the pregnant woman. This has since been repealed and replaced with the Termination of Pregnancy Act 15:10 which states a pregnancy can only be terminated :
(a) where the continuation of the pregnancy so endangers the life of the woman concerned or so constitutes a serious threat of permanent impairment of her physical health that the termination of the pregnancy is necessary to ensure her life or physical health, as the case may be; or
(b) where there is a serious risk that the child to be born will suffer from a physical or mental defect of such a nature that he will permanently be seriously handicapped; or
(c) where there is a reasonable possibility that the foetus is conceived as a result of unlawful intercourse.
Section 60 of the Criminal Codification Act prohibits the termination of pregnancy, and yet there is not a single piece of legislation providing welfare benefits to those unable to care for their children.  The system is lacking and no one is speaking up. These regulations have made an already corrupt system even more corrupt. Medical practitioners are performing improper procedures on young women afraid for their life and unprepared to bring life into the world. Women resort to killing themselves. And even out of the discussion of corruption, poverty has been perpetuated because every generation is even more unprepared than the last for children, and yet they are not given an alternative. Non governmental organizations are currently bending over backwards to provide safe spaces that women can discuss their circumstances and safely terminate without bumping heads with the law. Even with such separatism, resources like these are only available to the 1% that can afford to pay three figure amounts in United States Dollars, and travel to urban areas where the medical practitioners are based. The religious agenda of those in power has abandoned young girls and leaves them, more often than not to fend for children while their fathers either deny their responsibility.
For decades now, Zimbabweans have suffered under the current government and if it is so clear that the people cannot always afford children the same way this country can no longer afford people, refusal to amend sexual reproductive rights is counter progressive and poorly justified. It is also curious to me given the statistics on absent fathers, men would take away options. It seems quite a healthy percentage refrain from being in their children’s lives, and in many African households it has been normalized. Sexual reproductive rights are not a matter of morality.
The significance of free agency is options, and exercising autonomy over decisions that will permanently impact your living experience.
My opinion is that the true definition of being pro life is allowing women, regardless of circumstance the opportunity to choose what may or may not happen to their bodies, without being guilted or oppressed by the limited notions of womanhood.